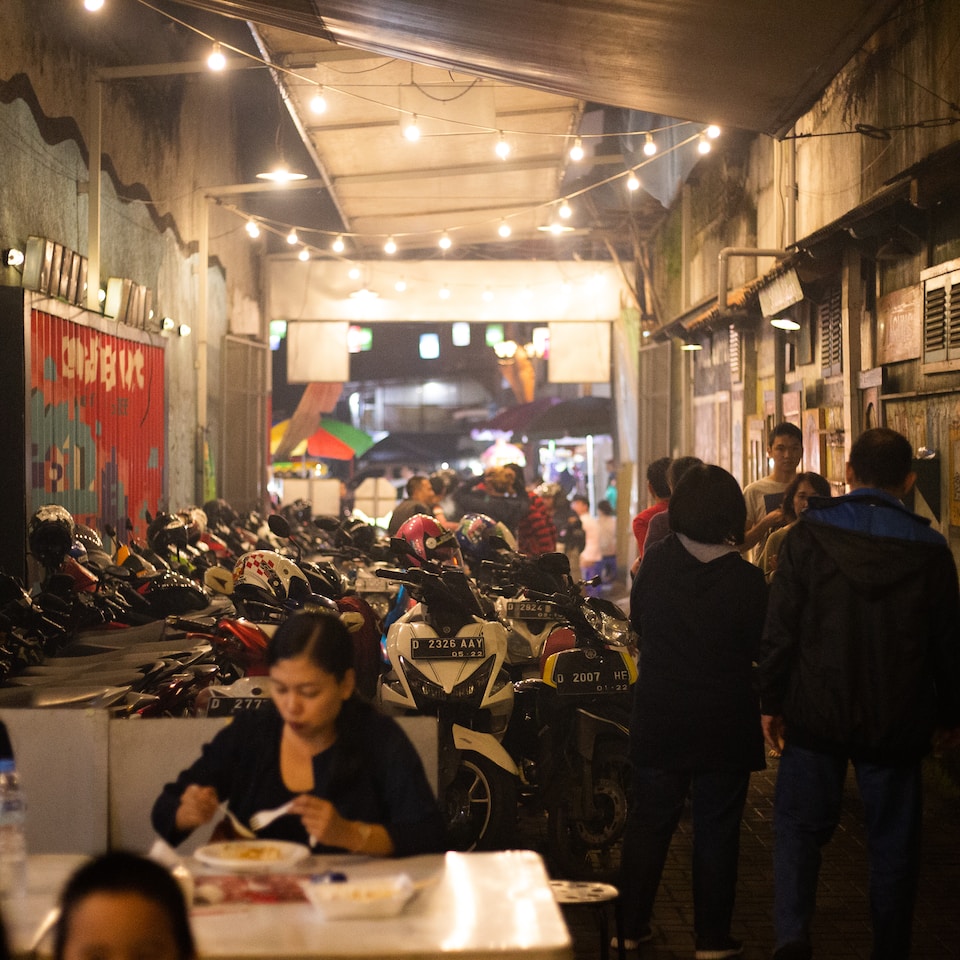 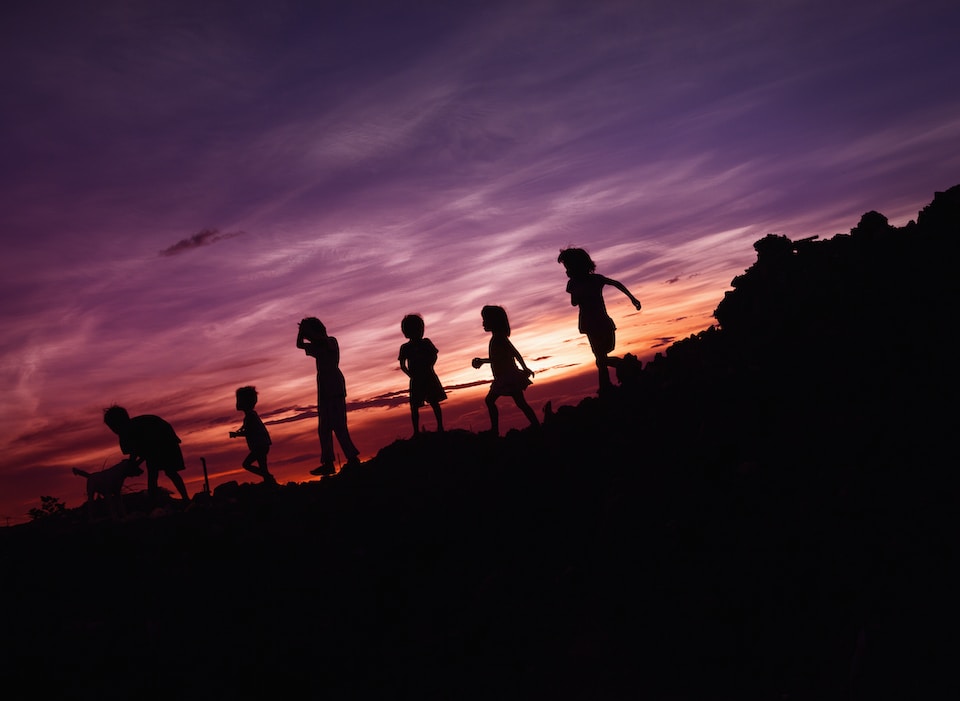 I’m Paying for This Meal! A Commentary on an Asian Honor Practice

Tips on Correcting People and Helping Them Walk Into Their Destiny

Jaded Christians (and the Disease We All Carry)

Assessing this common Asian practice may seem like taking things too seriously, but there is an opportunity for us to clarify the dynamics at play and promote the values which represent Kingdom values.

You’ll also understand that this can often get feisty. Someone wins the check battle and other members may be disgruntled. Or others ensue to sneak money in the winner’s purse, wallet, car, house, hat, cat, or whatever.

And when I eat with other Asian American Christians, this actually gets pretty funny because the same thing happens only it’s wrapped in Christian lingo.

I don’t know if you’ve ever come across a situation where another Asian American Christian just straight up refused your generosity. You’re like “let me bless you!” And they’re like, “Naw, let me bless you.” And the struggle for the bill ensues.

Depending on how culturally/spiritually aware these people are, believe it or not, this is, in fact often just the same tension going on…just with the Christian lingo.

What is going on here?

What I think is going on when we fight for the bill at the end of the meal is that this act is primarily about honor.

I’m beginning to see more and more, as I’ve said before, that Asians, like many non-Western cultures in the world, operate in a shame & honor worldview. Many of the our cultural cues veer towards the importance of honor in the society–the respect of elders, certain greetings, table mannerisms e.g. serving food, communication rules, etc..

Fighting for the bill at the end of the meal, I suggest, is one of those cultural cues which are about honor.

I think it can be a demonstration of love. But often with many things, actions are tied with multiple influences going on. Only to say that it’s not accurate to describe the dynamics of this act completely in the context of love. There is a lot of honor, honoring, fighting for honor going on.

Let me break it down…

It is honorable and respectable for one who pays the bill. So we perhaps fight to gain that honor and respect. It communicates our affluence, our favor with people, and provides a sense of responsibility hence authority over others. These may or may not be all true at every given moment, but you can imagine how these come to play.

And those who fight that one have their own honor to fend for, albeit on the opposite coin. They are fighting against the shame that could incur or missed opportunity for honor if not done so. After all, if you can’t pay for the meal, it’s pretty shameful to be appear poor or like you don’t want to honor other guests.

All right, so that sounds punitive and depressing when we break it down (Sorry…).

I’ll give you that-but why am I doing this?

Well because if we understand the underlying dynamics at play in this all-too familiar-fight-that-can-turn-sour, we have a better chance of figuring out what is the Jesus-like thing to do, instead of being confused, awkward, and shamed at the table.

The goal of this assessment is in being blessed by doing what Jesus would do and how he would do it. Because I reckon, like Jesus always does, that his actions inspire, bless others, and bring people closer to the kingdom of God…even in something really small as figuring out how we are going to pay for this Asian meal in front of Asian people.

Okay, granted, I don’t have all solutions (I’ll definitely need some comments with suggestions), but I did think about some things that can help:

1. Do not fight for our honor.

Fighting for the check, if we’re not keenly aware of the dynamics at the table, and more importantly the dynamics which are motivating our own hearts, can be an attempt at gaining honor for ourselves. We are not to fight for our honor because there is a better option…

Romans 13 tells us to “outdo one another in honor”. To be a Christian is to honor, love, prefer, and lift up others. It sounds strange, but if someone is doing actions which are garnering honor, don’t fight them for it, just doubly give it to them! Verbally honor them with many thanks and with how God sees them. I’m sure there are other ways to do this though.

What’s so amazing about Jesus is that when he did an act of love, he was such a good communicator (both verbally and circumstantially) that people understood it to be an act of love. And if he didn’t, he made sure to clarify it (remember that time when he tried to wash Peter’s feet and Peter fought him? Well if you don’t, Jesus basically had to clarify why he was doing what he was doing).

Paying for meal or things don’t have to be awkward but they often are because there’s a conflict of values. One is trying to show an act of love, while the other is interpreting it as an act of possible honor or shame.

If we can, at appropriate times and to appropriate people, bring clarity as to the dynamics at play. I do this by verbally prefacing my actions. If I’m taking someone out to eat, I’ll make sure to say, “Hey man I just want to love you. Will you let me show love to you by paying for this meal?”

That also means that if I’m sensing that they are still not understanding it to be so, I’ll graciously correct them because I want myself and them to be blessed.

All right, seriously, that was a pitiful list. That’s the only things I can say about it. I guess I’m better at diagnosis than prognosis.

For all my Asian American Christian peeps, what are some insights you have garnered about this? What are some recommendations you can give for us to be more like Jesus? 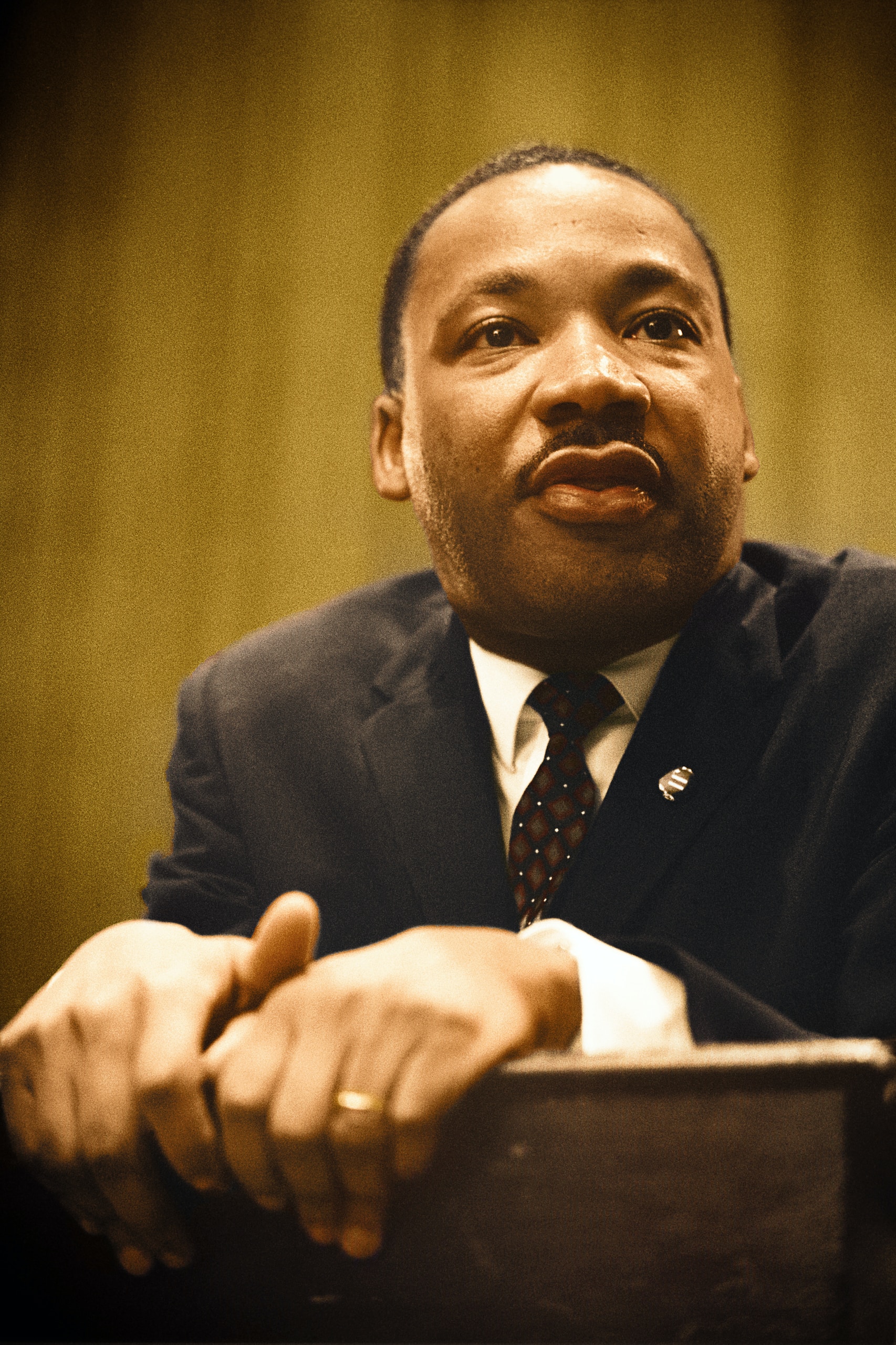 Privilege is like wood. In a country rife with conflict centered around violence, race, and wealth, the underlying operant…
Phil Chan 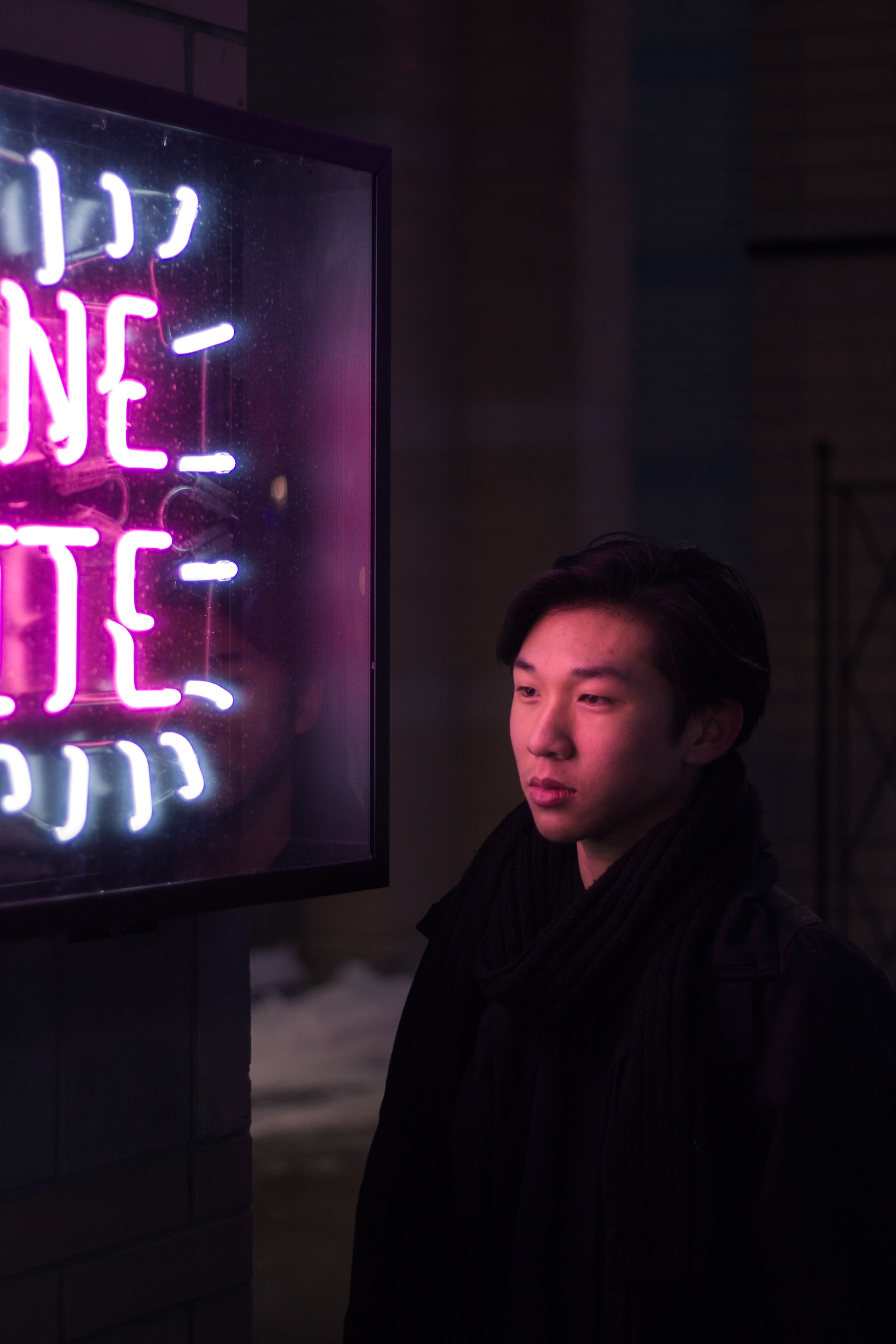 Respect Me: Asian Men and the Pain of Not Knowing Who We Are

All men are broken Broken men break their children. Who grow up to be broken. Misty Edwards –…
Phil Chan