[Joel Recounting all this destruction in Joel 1:1-12]…
“Put on sackcloth and lament, O priests;
wail O ministers of the altar.
Go in, pass the night in sackcloth,
O ministers of my God!
Because grain offering and drink offering
are withheld from the house of your God.

The spiritual secret of having a fiery spirit is embracing brokenness.

In the first chapter of Joel, he grabs the attention of the people by going through twelve verses describing how desperate the situation in the land has become. He asks, “Has such a thing happened in your days, or in the days of your fathers?” (v2). He instructs, “Awake, you drunkards, and weep.” He recounts, “For a nation has come up against my land, powerful and beyond number (v6), “the grain offering and the drink offering are cut off from the house of the Lord.”

After all this recounting of how terrible things are in his time and day, his exhortation begins in v13 where he tells everyone to “put on sackcloth and lament…wail, O ministers of the alter…Consecrate a fast; call a solemn assembly…Gather all the inhabitants of the land to the house of the Lord your God, and cry out to the Lord.” (v13-14)

He instructs them to put on “sackcloth and lament”. Sackcloth was basically this crappy piece of fabric that they placed over themselves as a way of self humiliation. It communicates to others–”I don’t care how I look because the tragedy of the hour has overtaken my attention.”

The secret about intentionally pursuing brokenness is not that we are making a show before God, it is that we are participating in his brokenness. We are entering the room of his mourning. We are beginning to feel what he feels when he looks at it–he’s broken by the direness of the situation. And to pursue brokenness is to wake up from our drunken spiritual state and become rudely sober.

It is only entering this place where revival takes place. Without a self-deprecation, without an emptying of ourselves before God, without the desperation, there will never be spiritual revival.

The fires of revival come to those who have from the deepness of their soul realize their stupor and call out to God as the only solution.

May we, in times of spiritual dryness, respond with the prescription that Joel prescribes–to weep before the Lord and to participate in divine brokenness.

Pray About Everything Worry About Nothing

And stretching out his hand toward his disciples, he said, “Here are...

The Most Important Post-Pandemic Question

Learn how to how to bring God's presence in your day to day with this free copy of this powerful guide. Learn More 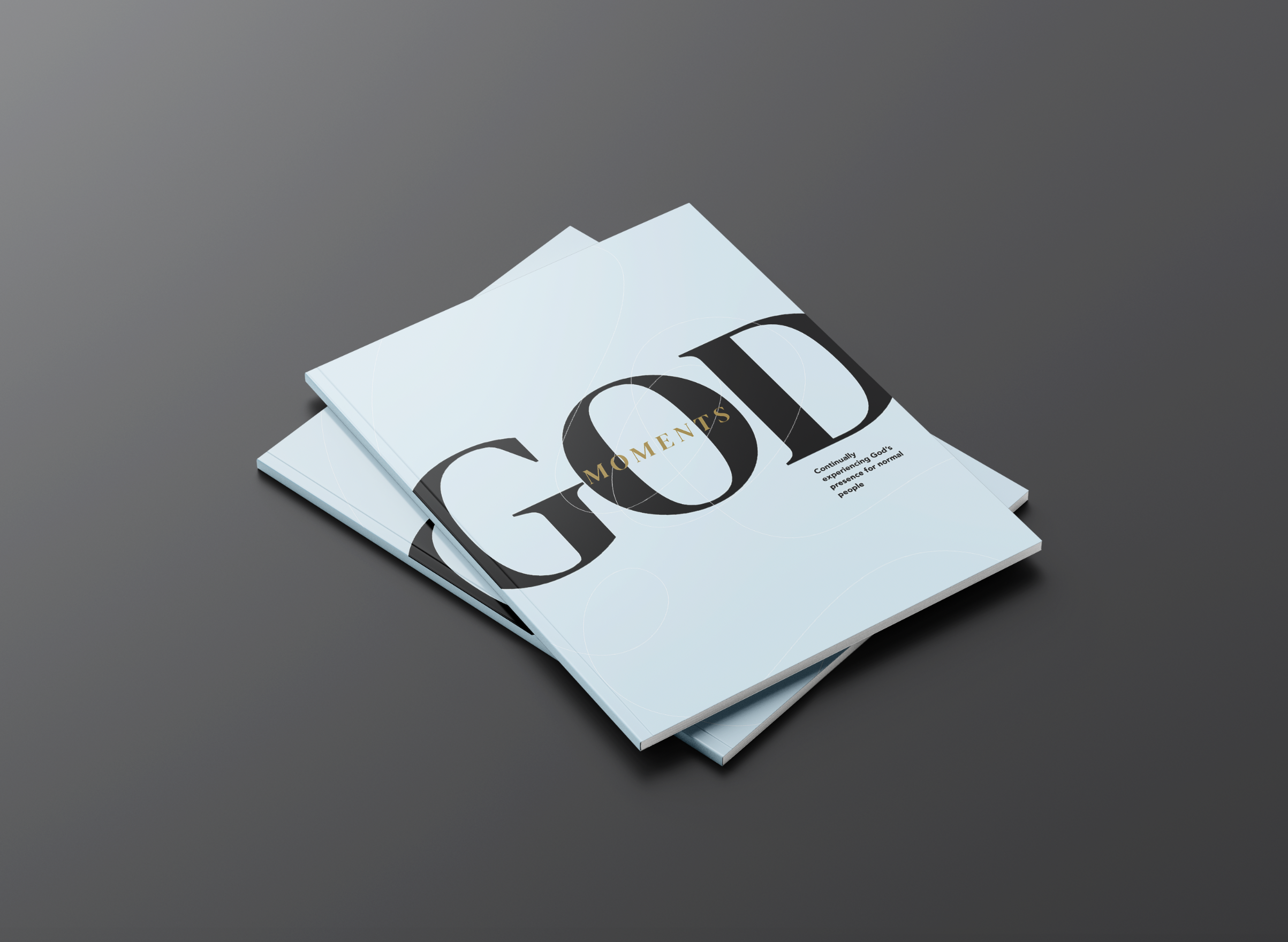 Never show me this again.