Samuel, a Warrior in the Spirit

Psalm 132 – Praying for God to Dwell In Our Hearts

And Samuel judged the people of Israel at Mizpah

Samuel is unique in the sense that he is of a different mold than those who led Israel prior to him.

As you recall, Samuel follows the time of the judges. Judges were more or less mighty warriors of Israel who were filled with God’s Spirit to deliver Israel from their enemies. They had swords, shields, armor, and muscles (remember Samson..).

But Samuel breaks the line of this type of leader.

He is unique in that he is does not play the warrior/prophet role; he is strictly a prophet. Yet Samuel arguably had more success to deliver and to lead Israel than the judges before him.

It is inspiring to me because Samuel, although not a warrior by profession, was no less a warrior than the judges who ruled before him. He was a warrior in the Spirit. He was a spiritual leader and fighter for Israel. From the day he was born he was known as one who had “grown both in stature and in favor with the Lord and also with man” (1 Sam 2:26). His anointing was so great that “the Lord was with him and let none of his words fall to the ground.” (1 Sam 3:19). Can you imagine having such potent words as Samuel, who when he spoke, the Lord would carry his words with power?

The way he turned he won the singular affection of Israel was not with swords or shields, but with prayer and fasting (1 Sam 6:6). He was in every way, a warrior in the Spirit.

I desire to be like Samuel, who yielded sharpen weapons of war in the spiritual realm. His words were anointed, he was wholly devoted to God, and the Lord used him powerfully to turn the hearts of the people back to himself. 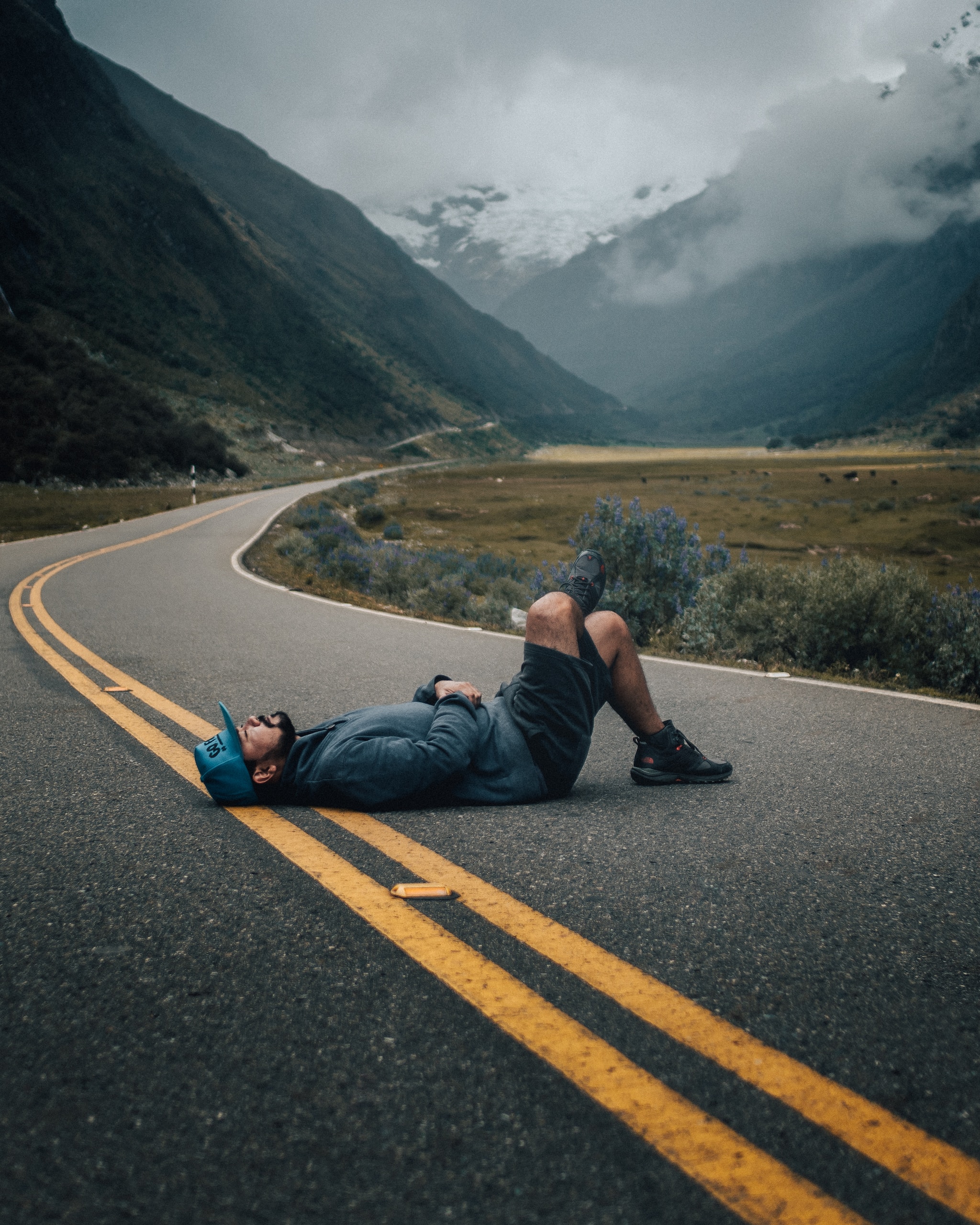 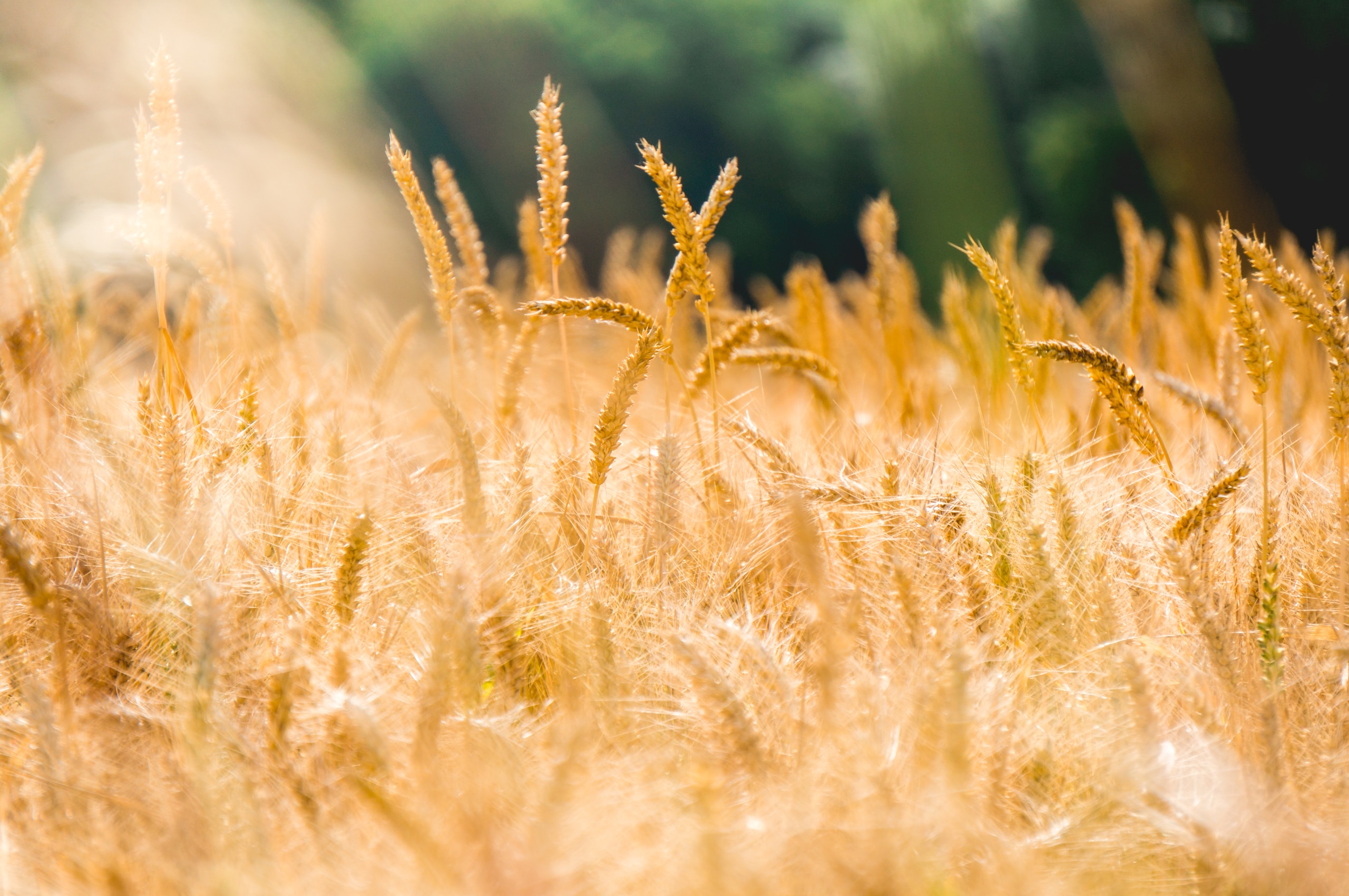 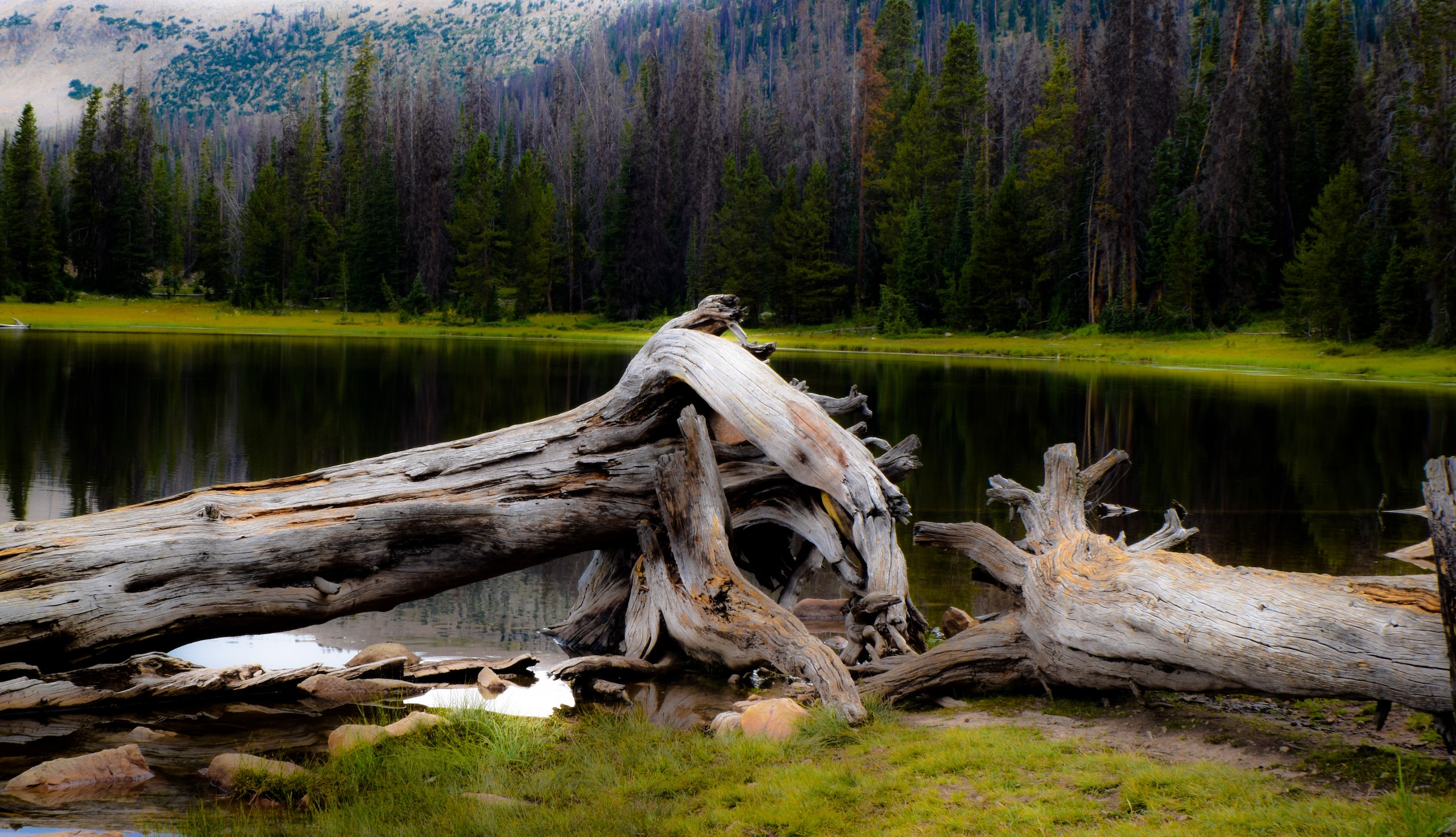 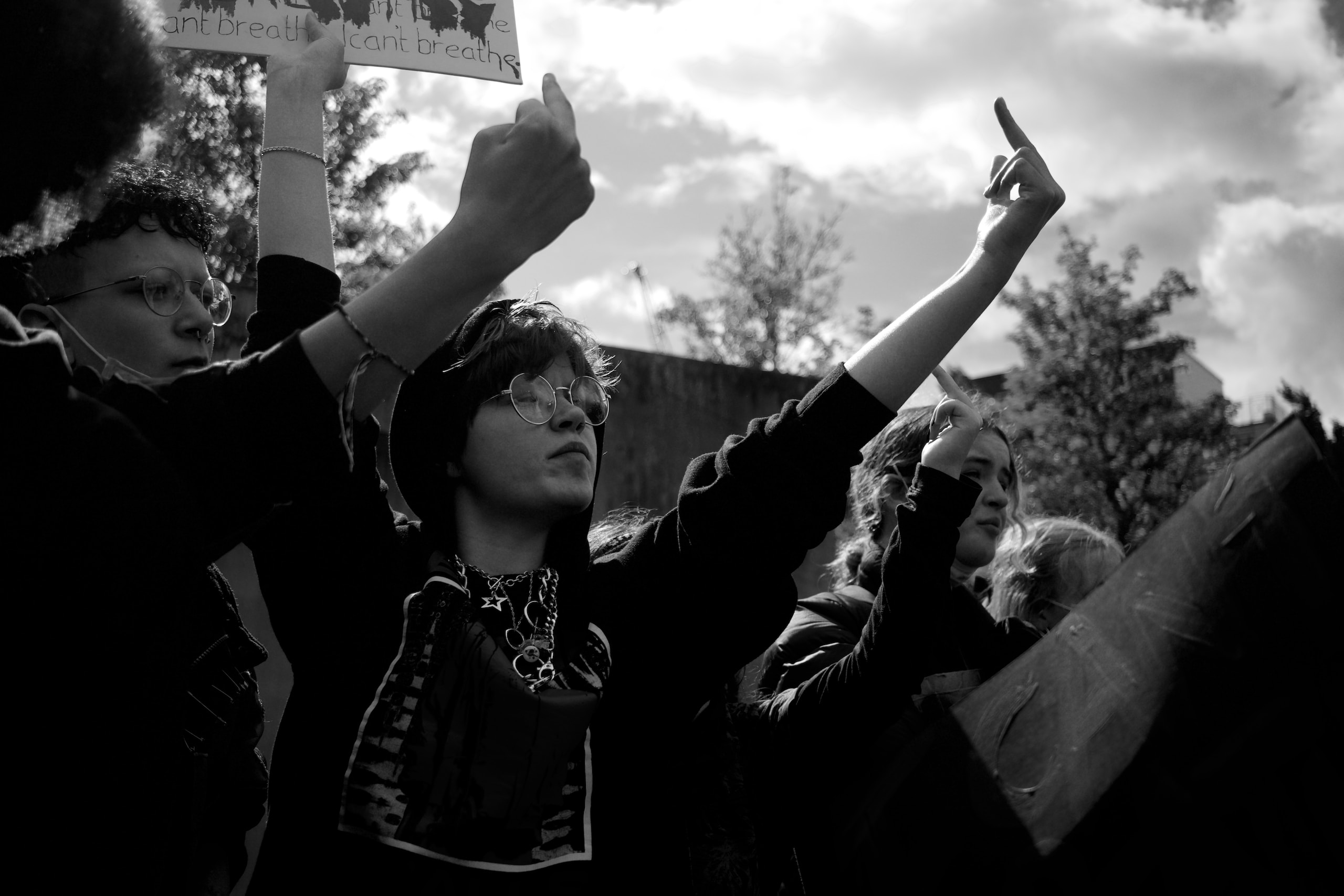 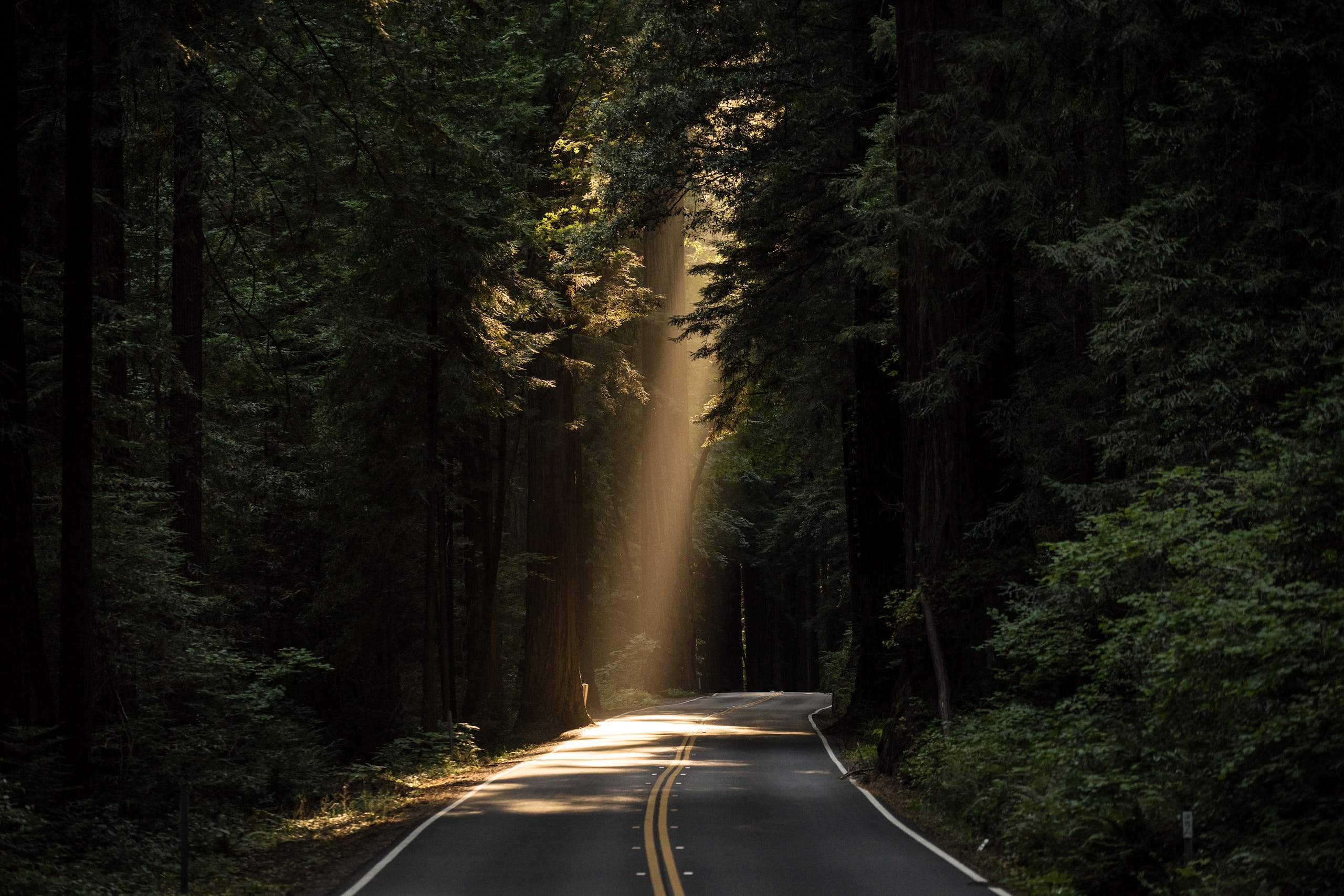 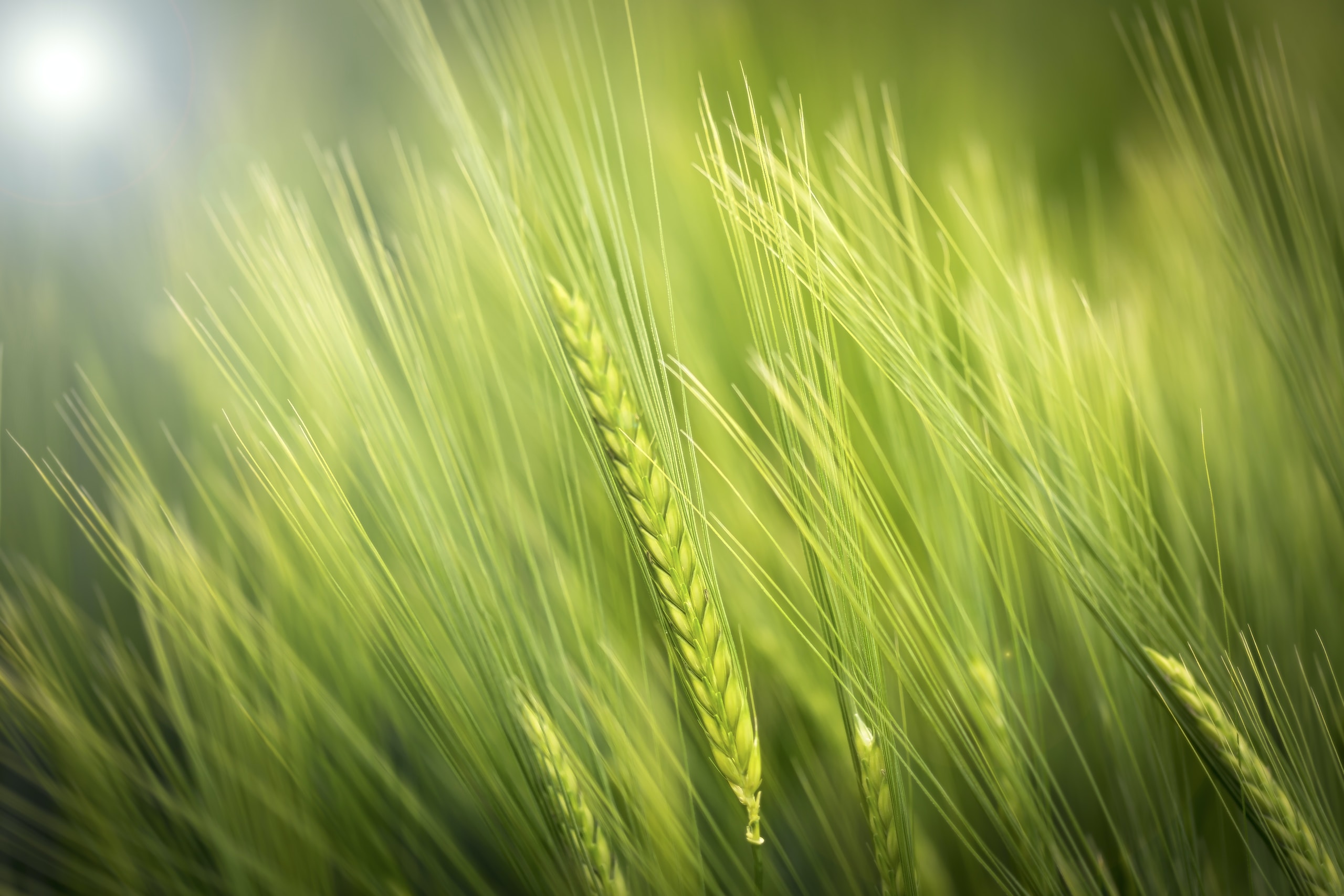 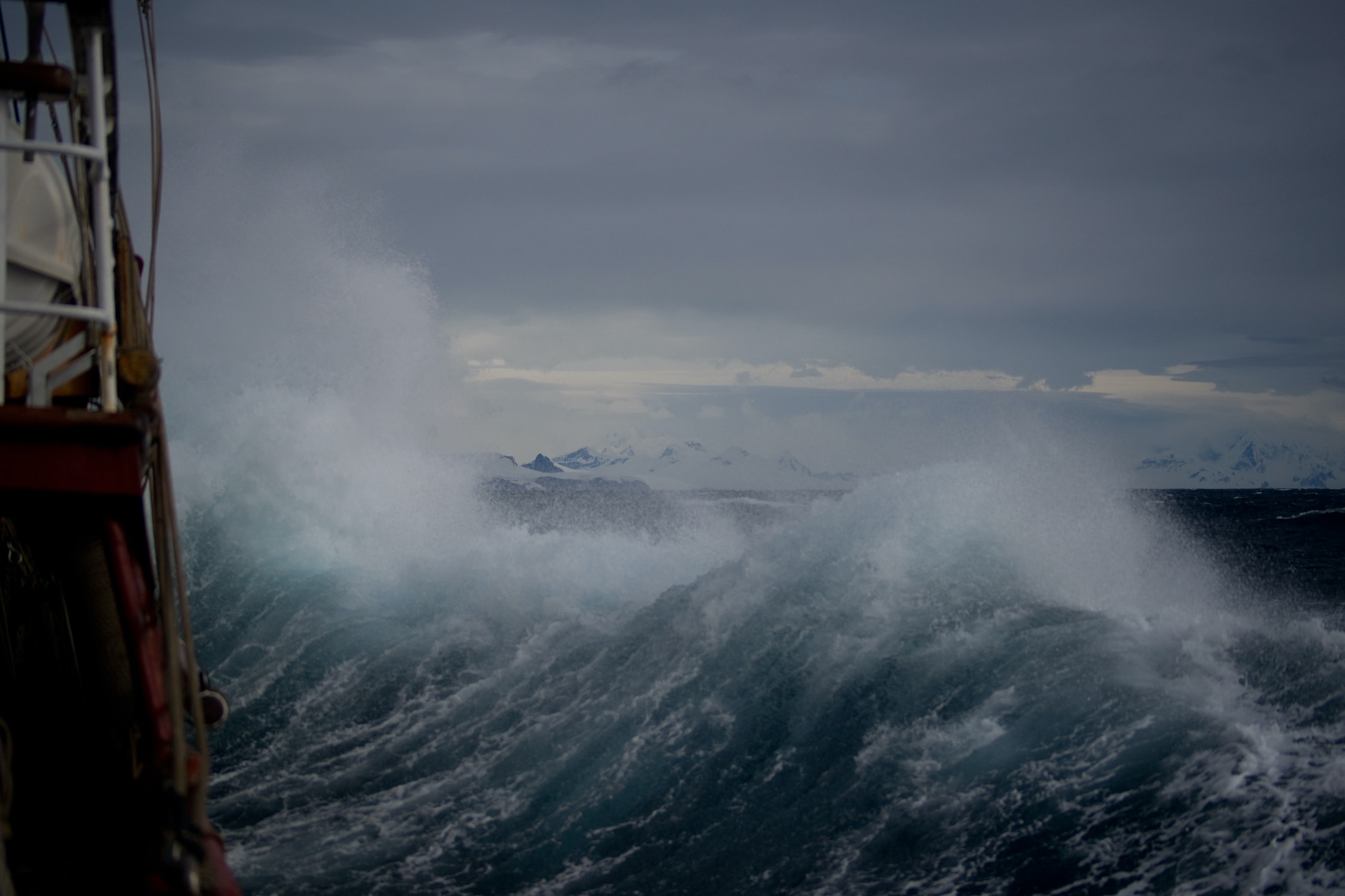 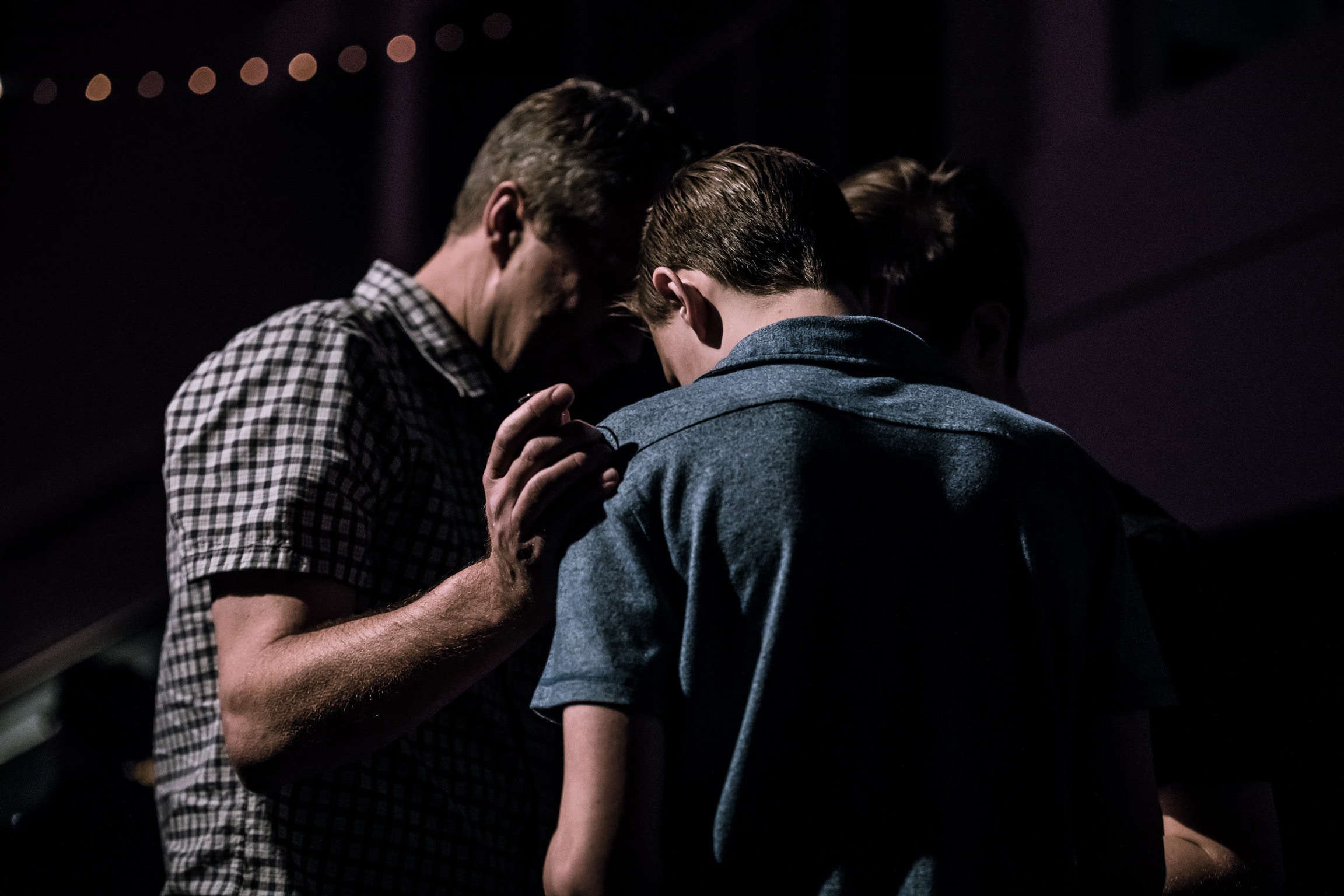