What Real Manhood Is

You Will Never See Unity Until You Have…

Oh, Jesus is Talking About Me Now

I remember once being a subscriber to a few “men’s” magazine. After a while of reading that in conjunction with many of the messages the media wants to tell us, I have learned that we are in a crisis of knowing what real manhood is.

And so begins my preaching tirade:

Real manhood is found within. Real manhood is your character. It is moral bravery in a world of cowards. It is fighting against injustice and fighting for the oppressed, the downtrodden, and the reviled. That is manhood.

Real manhood is the size of your heart. It is your humility. It is servanthood. It is the purity you offer to your wife one day. It is the moral boundaries you set up between your female friends and your significant other. It is honoring one woman for the one life you’re been given with one commitment demonstrated by one ring. That is manhood.

Do you get it yet?

Contrary to what many are telling you, real manhood is never anything you can add to your life, be it possessions, fashions, or women. It is discovering the reality of who you really are amidst a world of lies.

In fact, real manhood is birthed from the perfect Man. And his name is Jesus. Jesus was the most perfect man who ever lived. He is the fiercest, strongest, yet most loving, most gentle, and most tender man who ever lived. And so the source of all that is true manliness roots from the voice of God speaking to you about who you really are. He made you, he fashioned you, all that he made awesome in a man, only he knows.

So, turn off the TV, put down the magazine, turn off your monitor, fix your gaze upon Him, and hear for yourself what he thinks about your life. And you find that the voice of your heavenly Father will begin birthing real manhood within you. 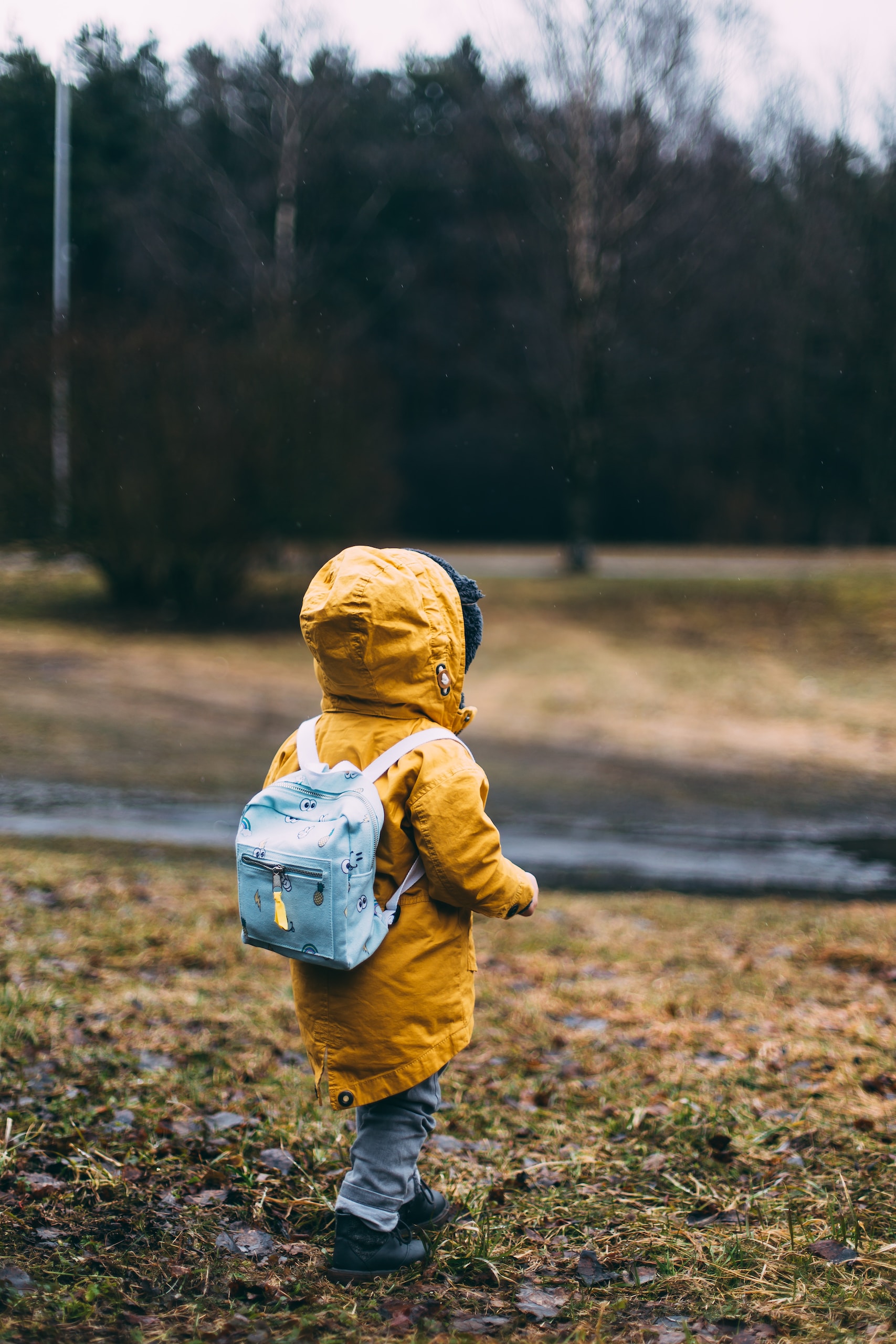 Being a Man in a Time of Tumult 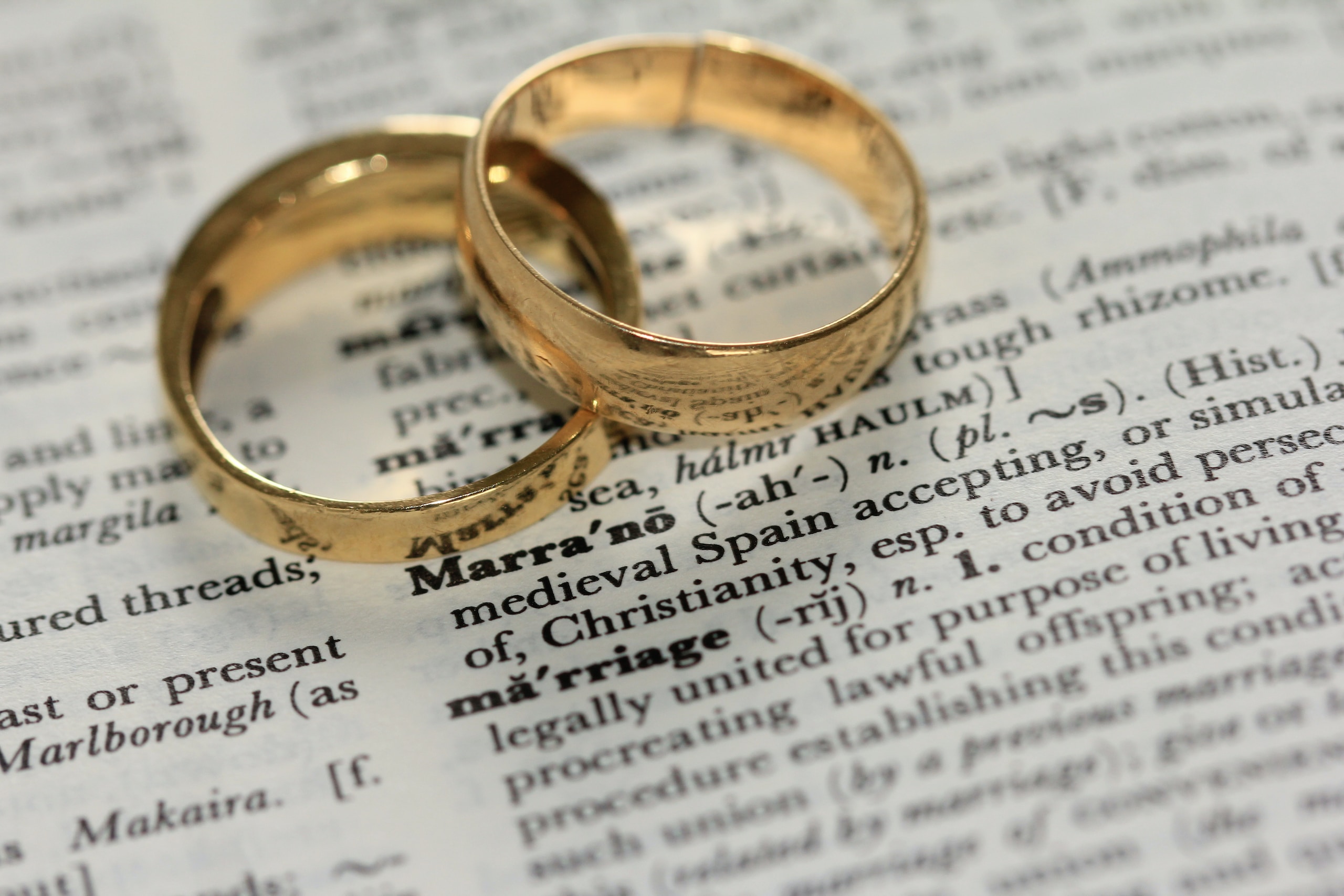 The Death or Life of the Man in Marriage