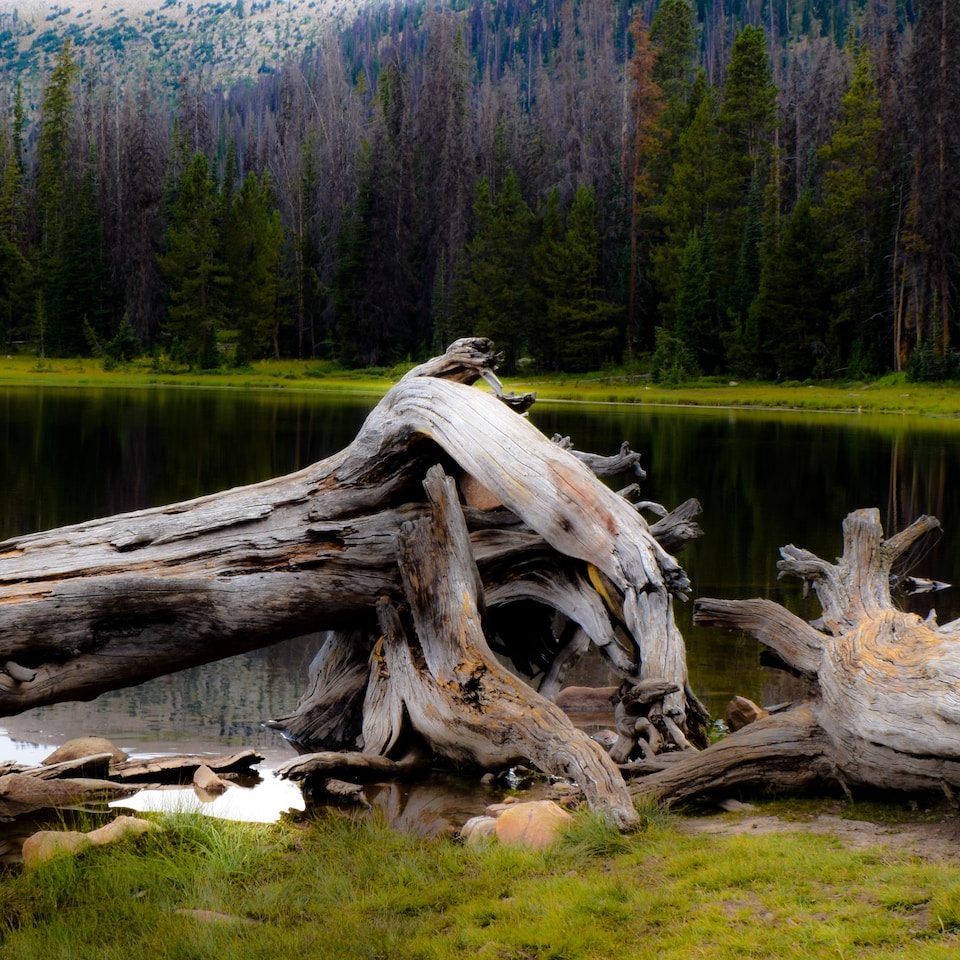 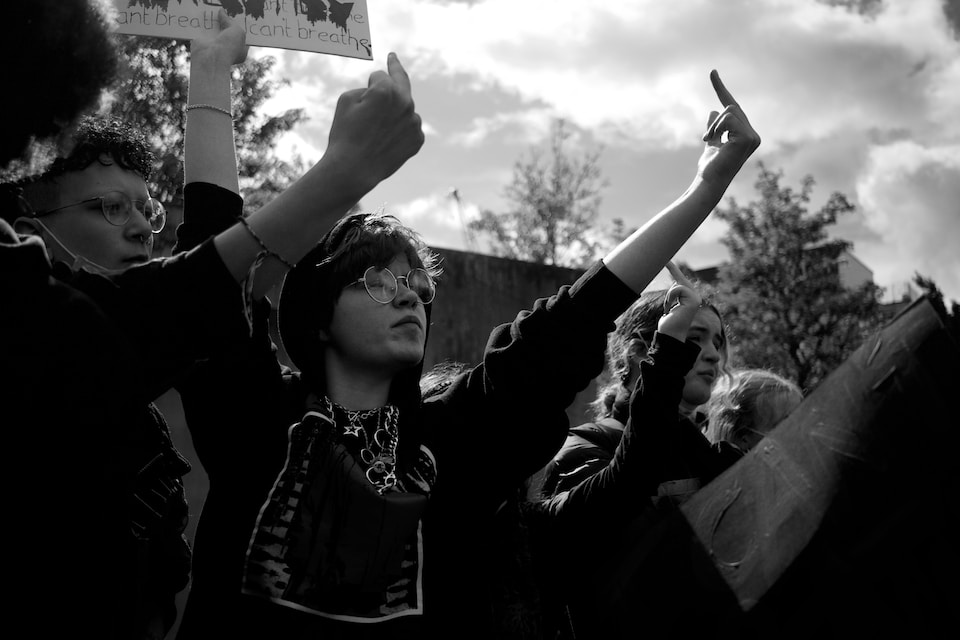 We couldn’t believe our eyes.

The night before strong winds had taken Los Angeles by surprise. In what is a normally around-the-year blissful weather conditions, strong wind conditions rattled windows, cars, and people all over the city.

My friends and I were standing in the downtown district of my city and we were beholding a tree that had fallen onto a busy street.

What was surprising wasn’t that the tree had fallen. It was that it was a large, and thick tree, one you would not associate with toppling over.

But city planning had done its job of ensuring that this tree would indeed topple over. As we looked at where the roots were once located, we could see that the large tree was competing for root space among a crowded sidewalk. And left with no choices, instead of growing its roots deeper, it went horizontal to chase after the meager land.

And so the tree became a lesson in depth.

What is above is often deceiving. Above the ground, the tree was large, voluminous, giving shade to birds, animals, and a host of insects. But because it lacked depth, a mild California wind toppled its entire life over.

In a digital and modern culture obsessed with appearance, we should take warning from Californian tree: without depth, no matter how ornamented our lives are from the outside, we will topple over.

The second problem with living in our day and age is that there is so much noise.

We are living in an attention deficit society where the capital of attention is the highest market. People are bombarded with messaging left and right, and now with phones in our pockets, people have unrestricted access for our attention.

I worry that we will live our lives digesting content that is only shallow. And you should be as well.

The Bible calls us to live deep lives.

The famous introduction to the entire book of Psalms likens us to such a tree.

Blessed is the one who is like a tree
planted by streams of water
that yields its fruit in its season,
and its leaf does not wither.
In all that he does, he prospers.

We are called to depth because God has called us to fruitfulness.

Only seeds planted deeply allow a tree, or in this case, our lives, to continually bear meaningful fruit.

In an age of constant meaningless information, we are passionately beckoned to go deep.

Like the tree, I see an unbreakable connection between one’s ability and determination to go deep and the eternal legacy of their lives.

What are you going to do to go deeper?