Why God Lets You Fail

Jesus Isn’t Afraid to Offend Us

And Peter remembered how Jesus had said to him, “Before the rooster crows twice, you will deny me three times.” And he broke down and wept.

You don’t always know what God is up to until you see the big picture.

As Peter wept there thinking of how he just denied Jesus, one must wonder: What was in Jesus’ mind when he told Peter that he would fail him?

If you remember, when Jesus told his disciples that he would die alone, Peter had declared confidently “I would never deny you!”

Jesus would have none of it.

While Peter denied Jesus three times, Peter was simply tested at the juncture between survival and love.

Everyone can say they love something or someone but three times Peter was faced with the prospects of saving his own skin versus declaring his love for the One who was at the time held on trial and condemned to death.

Three times he chose survival over love. And three times was the time allotted by the all-wise Jesus necessary for Peter to see something he didn’t see before.

As he wept there, he could now see the limits of his heart love for God and what lay in the way. Jesus, who was full of love, could handle the rejection of his most trusted disciple. But it was an irreplaceable lesson taught to Peter that day about the love truly in his heart.

Why does God let you fail?

God lets your fail because he wants you to see what borders lie in your heart.

From that day on, Peter became a different man. One can only grow when they know themselves for where they are. They can only take the next step once they recognize where they are. Failure is a trusted tool that God uses to teach you where you currently are.

From that day on Peter crossed a border in his heart he would never need to cross again. He would never decide survival over his consuming love for God as he led the early church, yes, even to his death.

Dealing when God lets you fail is a painful process. But like Peter, assess with the Holy Spirit what he is teaching you about what lies within. For what lies within is of great interest to the one who is watching over the destiny of your life.

Lord, help us to see your hand in our lives when we fail. Even though we know in our failure, you catch us, there are lessons to be learned from that time. Those are lessons that help us cross the own borders in our heart to become the people you call us to be. Give us strength and wisdom to see those borders. Amen. 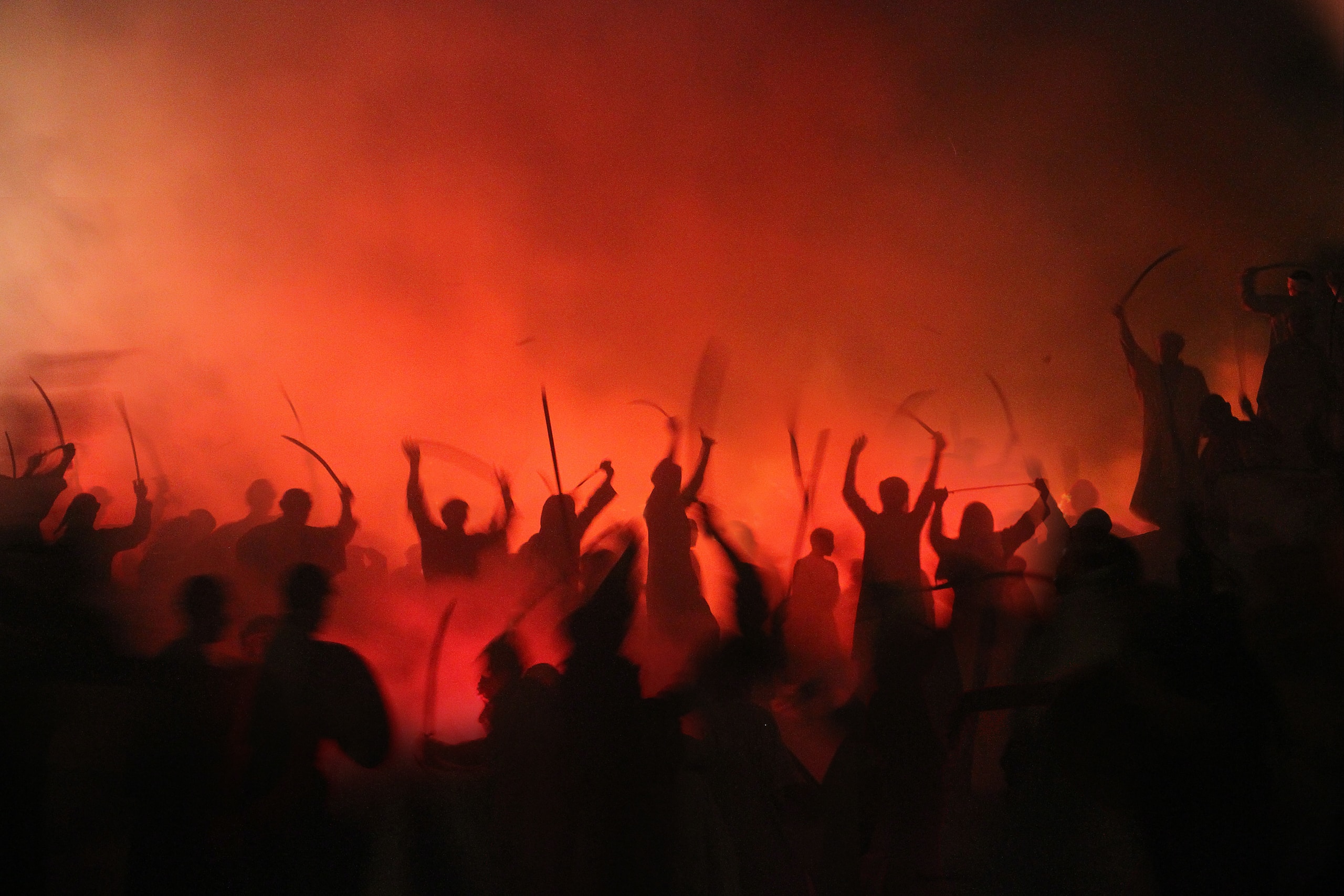 Sexual Wholeness and Our Authority Over the Nations

The one who conquers…to him I will give authority over the nations. Revelation 2:27 Twice Twice out of…
Phil Chan God Adds Permanence to Our Work

I know that everything God does will endure forever; nothing can be added to it and nothing taken…
Phil Chan

Displacing the Normalcy of Who We Can Become

In the movie Queen of Katwe (2016) (one of my favorite movies this year), it details the real story of…
Phil Chan 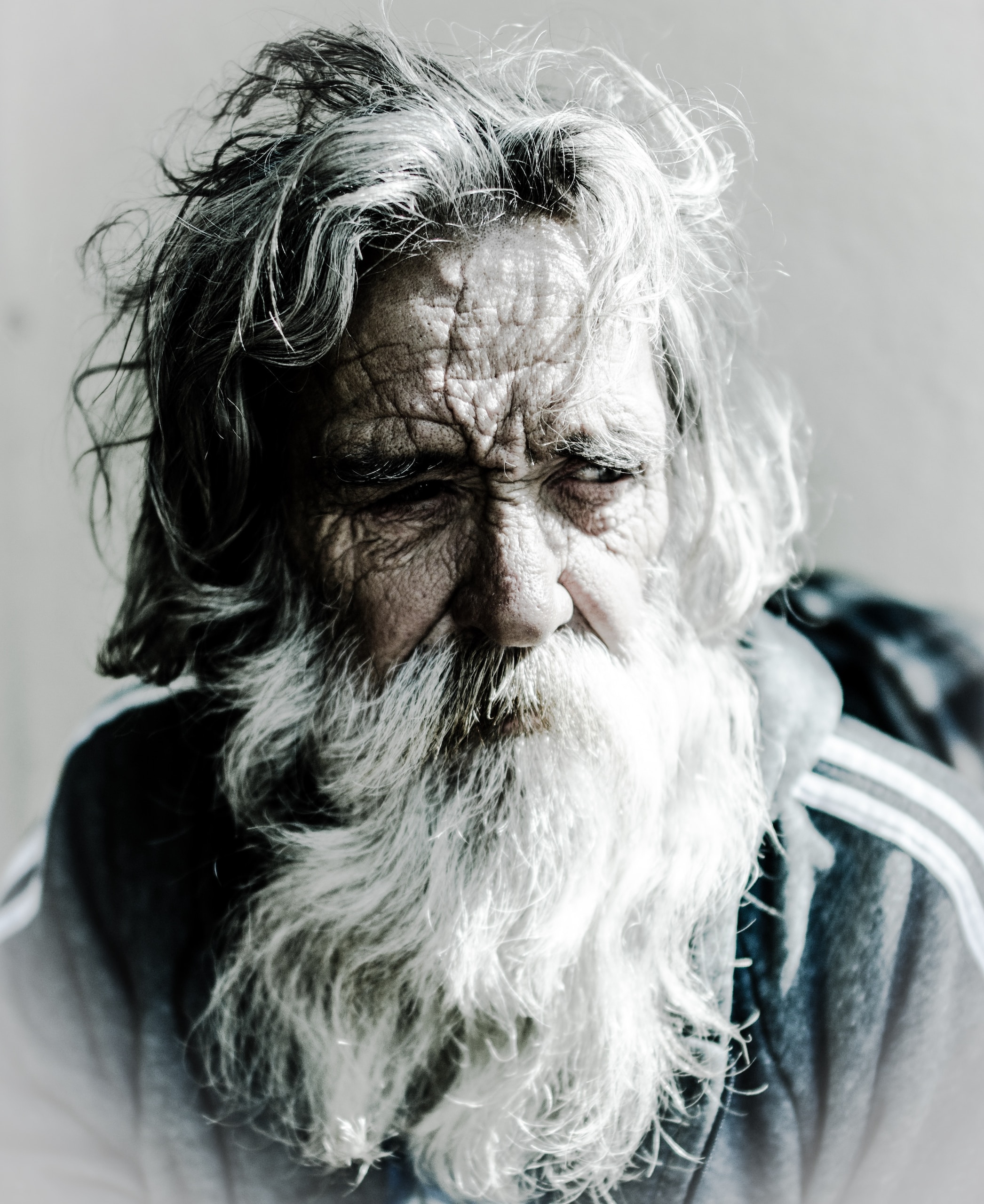 We Are Frail and Dying

There he sat before me, fragile and incoherent. I was sharing a meal with a friend who in recent…
Phil Chan

Who We Are in Success and Failure

How you can learn a lot about a person: …by either giving them immense success or great failure. When…
Phil Chan 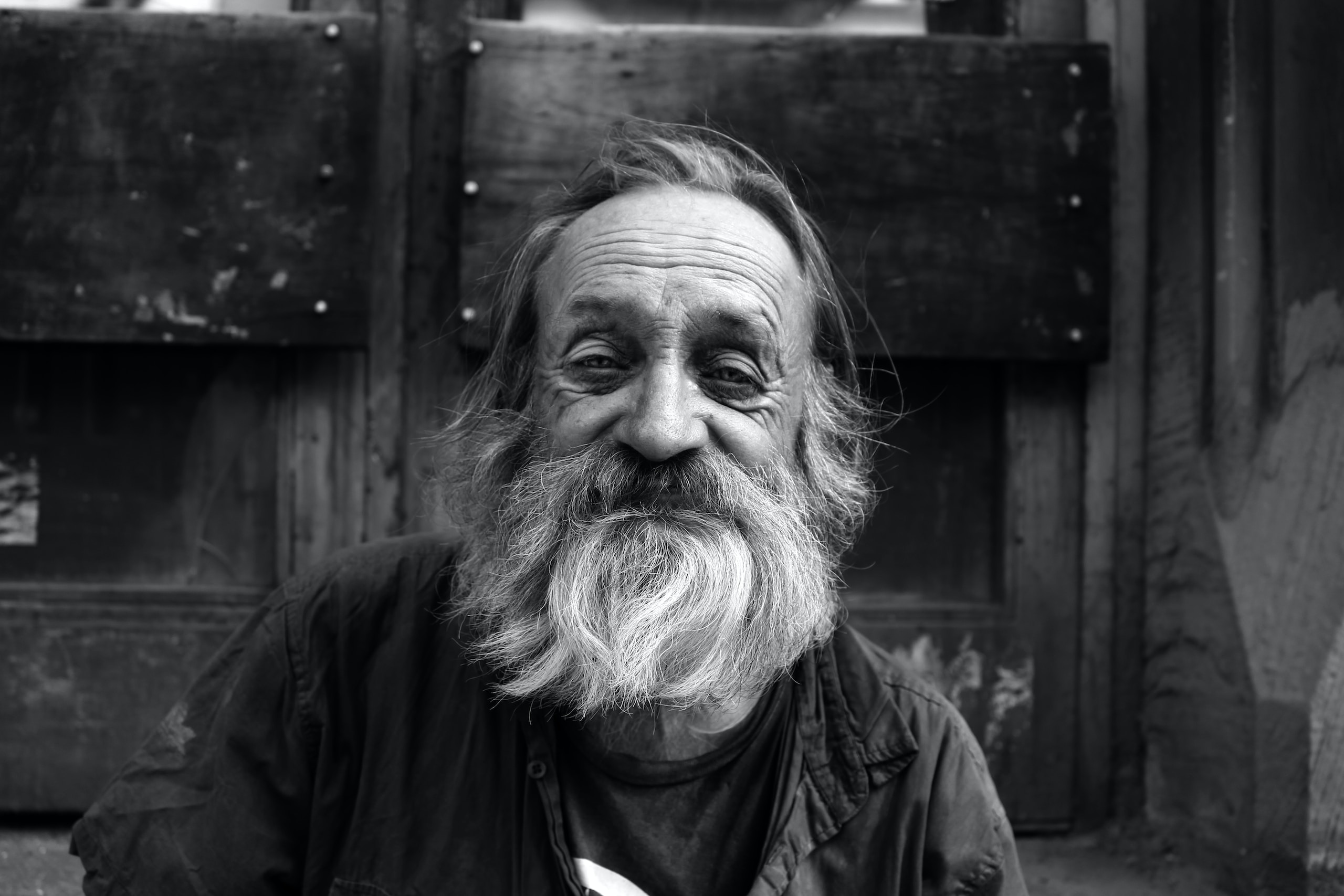 What the Poor Man Taught Me

My friend Bob usually sits on Raymond Ave in Pasadena asking passerbyers for change. We have a pretty…
Phil Chan

I had a humbling moment this week. What had happened was this skill that I thought I was good…
Phil Chan

Talent and Giftedness are Way Overrated

It is a human tendency to value talent and giftedness. It is really natural to look at someone…
Phil Chan